Explore essential primary sources documenting the changing representations and lived experiences of gender roles and relations, and the struggle for women’s rights, from the nineteenth century to the present. 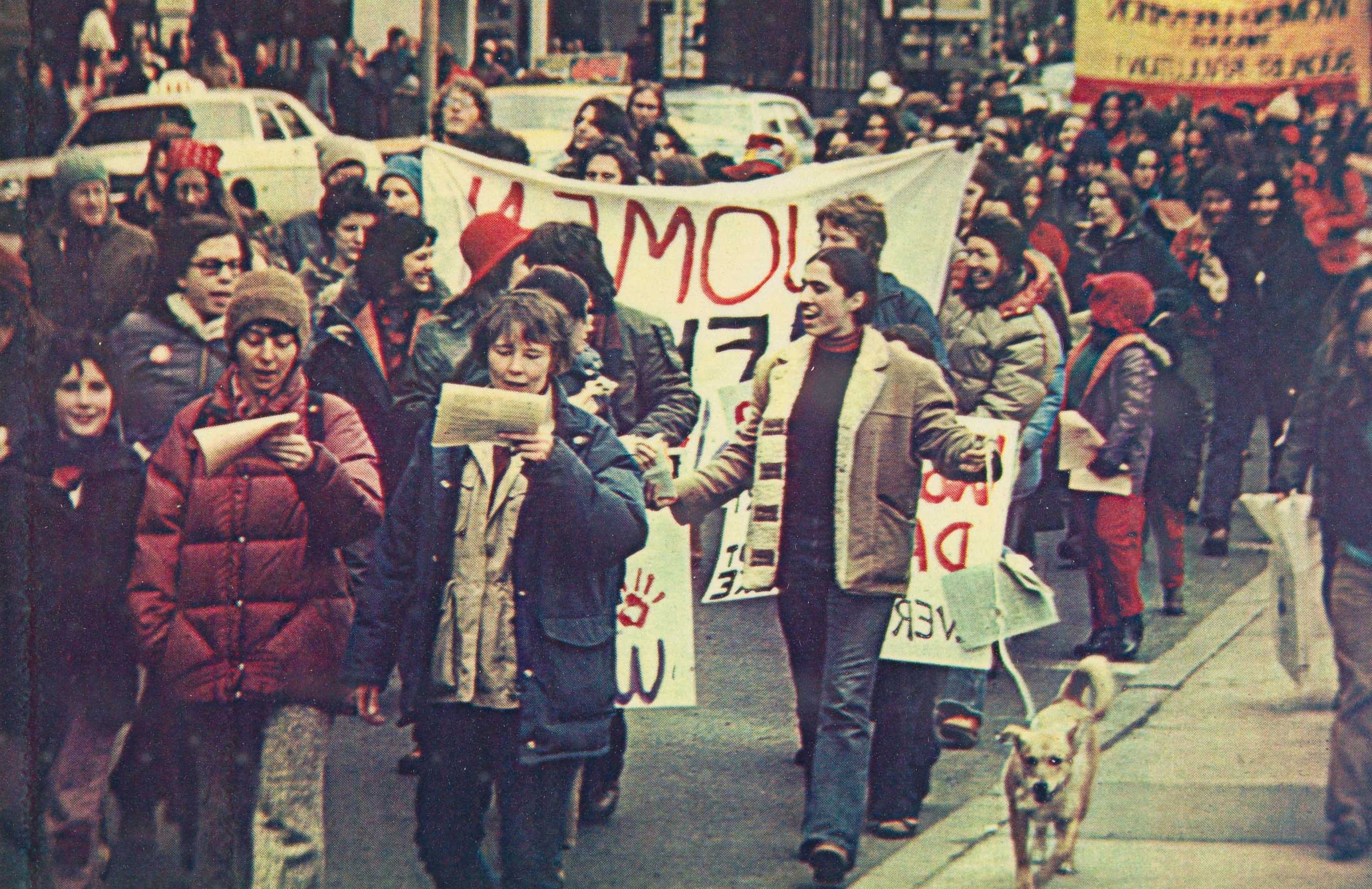 Gender: Identity and Social Change includes primary sources for the study of gender history, women’s suffrage, the feminist movement and the men’s movement. Other key areas represented in the material include: employment and labour, education, government and legislation, the body, domesticity and the family. Explore records from men’s and women’s organisations and pressure groups, detailing twentieth-century lobbying and activism on a wide array of issues to reveal developing gender relations and prevalent challenges.

Talking gender: watch some of the editorial consultants talk about gender history in our video interview feature.

Gain an insight into changing societal expectations about gender roles through pamphlets, speeches, newsletters, newspaper clippings and more, and explore the life and careers of key figures and pioneers in gender history through personal diaries and correspondence. Also featured is a rich selection of visual material, including photographs, illustrations, posters, scrapbooks and objects.

The documents in this collection cover the following key themes:

Material has been sourced from across the United States, Canada, the United Kingdom and Australia. The earliest documents are from the nineteenth century and the latest from the early twenty-first century.

Material has been sourced from 9 participating institutions:

Schlesinger Library on the History of Women in America

The University of Melbourne

A variety of secondary features provide further tools for teaching and research:

All editorial decisions relating to this project have been made with great care, consideration and with the utmost sensitivity.

Every care and attention has been paid to preserve the historic authenticity of these documents. Any terminology that may be deemed discriminatory or offensive by present-day principles may have been preserved for the historic accuracy and relevance to that particular document.